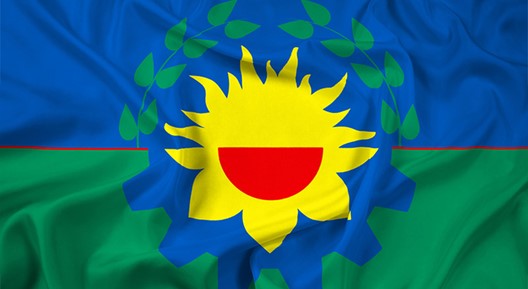 William Hill and Argenbingo are pleased to confirm they have obtained a license to offer online gambling services in the Argentinean province of Buenos Aires.

The joint-venture was one of seven applicants to receive a license to operate in the province, and following a stringent vetting process, William Hill and Argenbingo received the highest rating, out of fourteen applicants, from the local government.

Today's news follows William Hill's recent announcement about their entry into Colombia, and reaffirms its commitment to diversifying and growing their international business. Argentina becomes the tenth regulated market where William Hill is currently active.

Ulrik Bengtsson, Chief Executive of William Hill PLC, said "We are delighted our joint-venture with Argenbingo has received a license to operate in the province of Buenos Aires. I am also proud to confirm that our application received the highest rating of all applicants for a license in the region. The new venture in Argentina is an exciting opportunity for us, and we are looking forward to providing a best in class service to the people of Buenos Aires."

William Hill PLC was founded in the UK in 1934, and is now one of the world's leading sports betting and gaming companies. Headquartered in London, the company is listed on the London Stock Exchange (WHM).

Argenbingo S.A. is part of the Nazareno Lacquaniti group of companies founded in 2000 by a business group with an outstanding track record in the gambling industry. The company began its activity as an operator of Loto, Bingo halls and slot machines. Over the years, the company has grown considerably and currently operates more than 2,000 gaming positions and has more than 500 employees.

Buenos Aires (English: "fair winds") is the largest and most populous Argentine province (16.6M). It takes its name from Buenos Aires's city, the country's capital, which used to be part of the province and the province's capital until it was federalized in 1880.