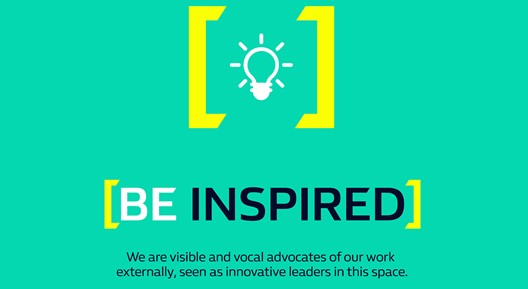 Yesterday the Financial Times has published its second annual Diversity Leaders ranking at a time when the global pandemic has forced remote working and social justice movements have gained heightened attention.

This year, we’ve been ranked number 150 out of 850 with a final score of 7.58. Last year, we placed at 282, with a score of 7.39. You can see the full list here. You’ll also notice that we’re one of only two betting and gaming companies to make the list, with Ladbrokes Coral appearing at number 793, so as the highest ranked gaming company, we’re really blazing a trail in our industry.

As part of our [Belong] identity, our Be Inspired ambition is that we are seen as visible and vocal advocates of our work externally and as innovative leaders in this space; so this is fantastic news and recognition of our work in this space.

The survey of more than 100,000 employees from 15,000 companies, conducted by the FT’s research partner Statista, assesses employees’ perception of companies’ inclusiveness or efforts to promote various aspects of diversity. These include gender balance, openness to all forms of sexual orientation, race and ethnicity, disability and age.

This year’s Diversity Leaders were identified between April and August 2020 through an independent survey across 16 European countries including: Austria; Belgium; Denmark; Finland; France; Germany; Ireland; Italy; Luxembourg; the Netherlands; Norway; Poland; Spain; Sweden; Switzerland and the UK. The FT adds that Statista also sought the opinions of human resources and recruitment experts.